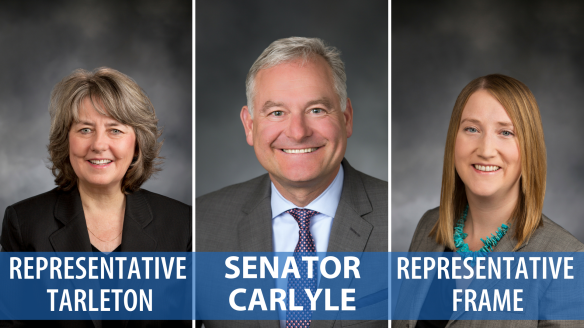 They’re hosting this town hall prior to the 2019 Legislative Session so that you can share your thoughts and ideas on the issues that matter most to you.

Light refreshments will be provided and children are welcome to attend. 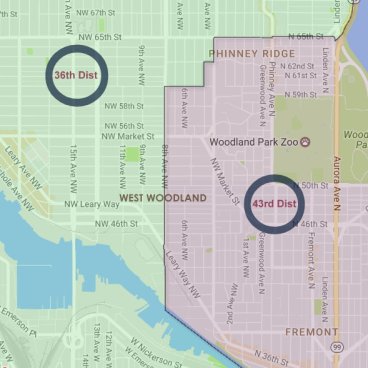 Not sure which legislative district you belong to?  We understand!

To find which district you belong to please visit, Washington State District Finder.

Seattle Department of Transportation announced on Tuesday, November 27 that construction of the planned pedestrian safety improvements at NW 65th Street and 6th Ave NW will begin in the next couple weeks, pending completion of other area projects.

This project, years in the making, is a critical crossing point necessary for the creation of the future 6th Ave NW Greenway.  Here’s a diagram of what neighbors can expect when the crossing is complete:

The 6th Ave NW Greenway has been in the works for several years and enjoys the support of neighbors and businesses. The original crossing concept was created by Chris Saleeba and Fred Young of Alta Planning & Design and won 2nd Place in the 2015 Seattle Neighborhood Greenways PARK(ing) Day Design Competition.

Learn more about this project: 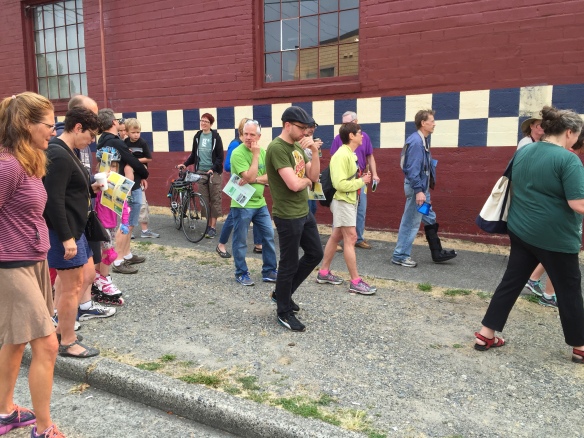